Robby Cummings is a singer/songwriter and musician who has dedicated his life and music to God.  Soon after Robby's birth, Robby’s dad accepted Jesus and gave up playing music in taverns and honky-tonks around the rural community of Walterboro, South Carolina. Instead, his dad turned to writing songs for the Lord and playing regularly in churches. At 5 years of age, Robby joined his parents on stage playing drums, and by age 13, with no formal training, Robby was playing guitar and piano. God has gifted Robby to play a wide variety of instruments including the Native American flute, mandolin, and fiddle.

Robby and Lindsy met at her father’s church, and they were married as teenagers. Early in their marriage, they experienced a trauma that caused them to reevaluate their belief system and question whether to remain together. They sought the Lord and prayed diligently for forgiveness and renewal. By the miraculous power of the Holy Spirit, their marriage was restored and is now stronger than ever. Lindsy has even written a book about their trials and triumphs. Robby and Lindsy have been married for over 24 years, and they have four wonderful children: a daughter, Brianna, and her husband Daniel; sons Ethan, Malaki, and Isaiah; and a precious granddaugther, Ireland.

By age 25, Robby had made mission trips to Haiti and Guyana. It was in Guyana that he made a commitment to dedicate his life to the music ministry. At a gathering in Hardeeville, South Carolina, Robby was inspired to learn more about his Native American heritage. He is Cherokee on his mother’s side, and Lumbee on his father’s. After watching Kevin Costner's documentary, 500 Nations, Robby has been inspired to lead worship music at many Native American Christian events, including, the Cree Nation in northern Quebec, Canada, the Crow Reservation in Montana, the Muckleshoot Reservation in Washington State, and the All Tribes DC gathering on the Mall in Washington, DC four years in a row.

In 2019, Robby won the Native American Music Award for best Gospel/Inspirational Recording of the year for his song, “If My People.” Robby has released 4 CD’s, including, Live from the Cree Nation and his latest album, No Greater Love, which can be found on www.robbycummings.com. His songs tell the story of his deep abiding love for the Creator and of the Savior’s love and sacrifice. Robby and his band minister to God’s people through inspirational song and the spoken word.

When not leading worship at Wounded Healers, a ministry to the homeless, Robby enjoys time with his family and hunting and fishing in the wilderness of the Smoky Mountains near his home in Cleveland, Tennessee. 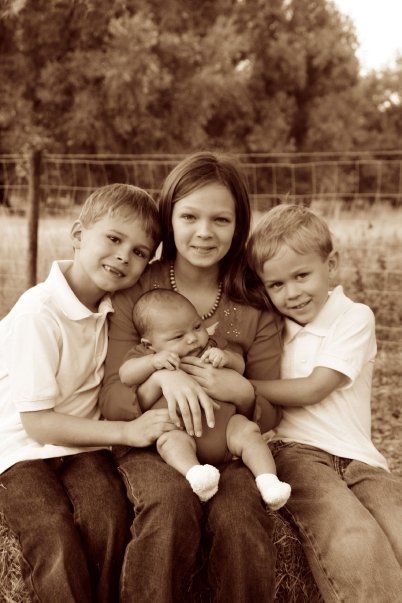